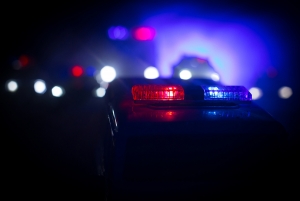 Just as stores across the country are beginning to reopen, a small number of individuals are taking advantage of peaceful protests to vandalize and steal from retailers. Storeowners, many who have devoted years to build their business, need to protect their property during this time of unrest. Many are using additional security guard protection services.

Looting And Vandalism Prevention. Looting and vandalism are acts s of opportunity. If a retail business is unprotected, criminals are more likely to act. If a store has a security guard presence, looters and vandals will look for easier targets as they roam the streets.

A single guard is not enough in volatile situations. To make a bold security statement, multiple guards are necessary to convince would-be looters to move on. If individuals insist on attempting to break into a store or shatter windows, the guards are trained to use a team approach to subdue and detain the offenders.

Hopefully, the violence on our streets will end soon. Until then, emergency security guard services should be used to protect stores from mayhem.